Copyright @ Guild Of PRIDE. All rightsreserved.

​​Recent technological developments that have occurred over the last two decades have created a very awkward situation for most of the professional entertainers who rely upon using recorded music as part of their performance. Digital music systems, especially those that operate on computer processors,  are a very efficient and effective way of reproducing good quality sound, but unfortunately opens up those that use these systems to criticisms and assumptions of impropriety that are, for the vast majority, unfair and unjustified. The simple fact that digital files can be copied in large numbers at great speed has led to many holding the belief that professional entertainers are abusing these new technologies, unethically copying music files, and depriving the music production industry of a vast amount of income to the extent that future production of new music may well be adversely affected. This false opinion, for the most part, is held by both the public that these entertainers serve and by other professional entertainers who have been subject to offers and/or requests to "share" music.

The Guild of PRIDE is intended to address these problems. It is an independent,  self-administrating organization that has been created by the professional entertainers who are concerned about these misunderstandings bringing them into dishonor.  The intended goal is to allow those who do follow an ethical code concerning the use and copying of music to be able to advertise that fact.

The Guild of PRIDE has been developed similar to a "Professional Guild". To join, an individual must simply apply, pay a nominal registration fee, ensure that the Rules are understood, and follow them in all circumstances. Once an individual has joined The Guild of PRIDE, he/she will be able to add a declaration of membership to their professional correspondence. It is hoped that membership in The Guild will soon become a symbol of distinction, in that professional entertainers with membership will be seen to be of the highest personal honor and integrity. Consequently, perhaps, persons who are looking to hire these individuals will also seek membership in The Guild themselves.

The Guild of PRIDE has a group of simple rules to follow--detailed explanations and scenarios that hopefully will ensure that every member is aware of what is ethical or not ethical when using music to entertain. These individuals will be seen as operating within the highest possible standards of personal integrity. 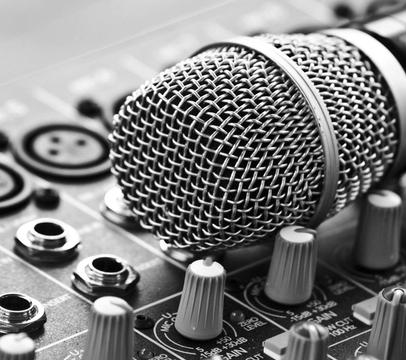 The Paid in Full Register for All of Your Music